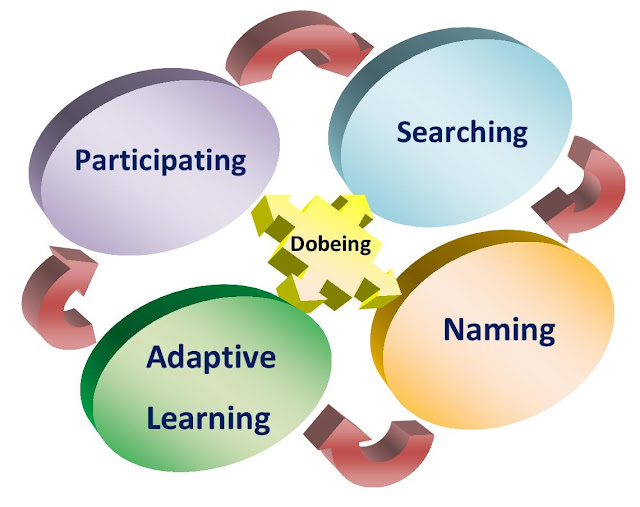 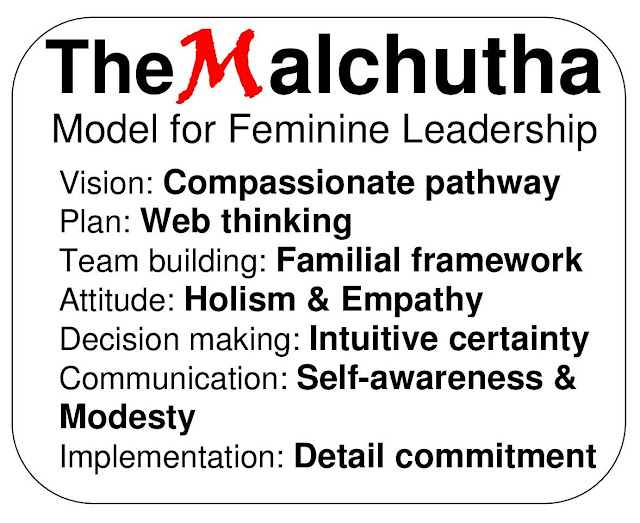 TheMalchutha (Malchuth in Aramic) is the "highest" tenth of the Sephirot in the Kabbalistic Tree of Life. Malchuth means Kingdom. Men will continue to lead our high-tech society and women will lead the other societies. As the receiving Sphere of all the other Sephirot, Malchuth gives tangible form to the other emanations. Nir Golan, Educational & Leadership expert, was inspired by the Malchuth Sphere and developed TheMalchutha Model for Feminine Leadership. The Divine energy comes down and finds its expression in this plane, and our purpose as human beings is to bring that energy back around the circuit again and back up the Tree of Life. Golan's vision is that 51% of the Leaders around the world will be women. 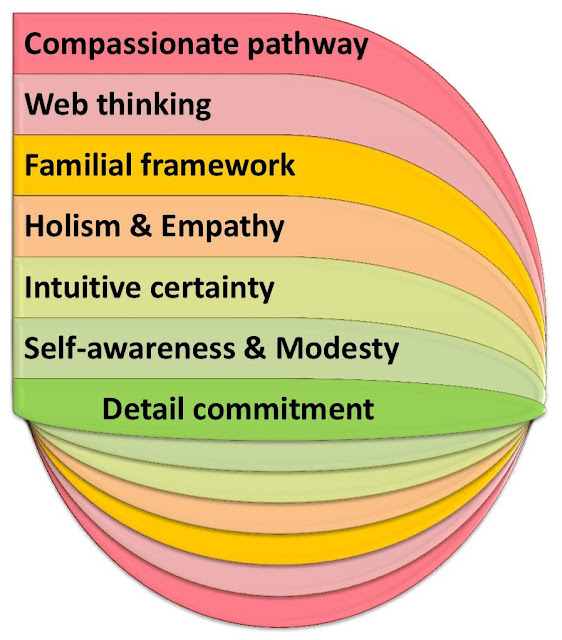 There are 7 advantages according to TheMalchutha Model for Feminine Leadership:

2.   Plan: Web thinking
Connecting the dots and while seeing the big picture from a higher point of view. Feminine leader's plan is based on meta-cognition and multi-tasking ability. Web thinking is emphasizing on the whole, multitasking is doing many thing at a time. Feminine leader plans her steps using her web thinking to create a multi-layers/ agile plan. Imagination is the ability to reach into the depths of one's stored knowledge, assemble reams of information in new ways, and suppose how various combinations of things would play out as a plan. These abilities are aspects of web thinking.

3.   Team building: Familial framework
The ability to work as a part of a team, required to have a broad view of the project, have holistic consideration and collaborate more with each other in order to achieve this goal. Feminine leader pays attention to her team climate. She tends to be an affiliative leader style and therefore she searches for peace and harmony in her team. She spends time in connecting people. Feminine leader feels empathy and then a desire to help alleviate the suffering/ need of the other person. She focuses on human values and needs.

5.   Decision making: Intuitive certainty
Feminine leader's intuition is a composite of several female traits. Women have uniquely constructed and well-connected brains. They pick up more messages from the other person's posture, gestures, emotional expressions, and voice. Feminine leader is more apt to assimilate all of these disparate little facts faster, achieving what appears to be a clairvoyant view. Intuitive certainty is probably another aspect of feminine web thinking, arising from the prefrontal cortex where the brain assembles and integrates information.

6.   Communication: Self-awareness & Modesty
The Compassionate feminine Leader has compassion for herself. She is aware for her emotions, senses and thoughts. As long as she demands perfection of herself, she would take herself to task when she didn’t meet her own standards. And she did the same with others. If the feminine Leader always judges herself unfairly; she will do the same to others. As a feminine Leader she knows that she is only a facilitator for accomplishment the compassionate vision into habitual vision and she knows when her contribution is ended.

All women have to do is to believe in their advantages according to TheMalchutha Model for Feminine Leadership.
פורסם על ידי Nir golan ב- 0:07 אין תגובות:

The failure of the hero from The Memory Monster 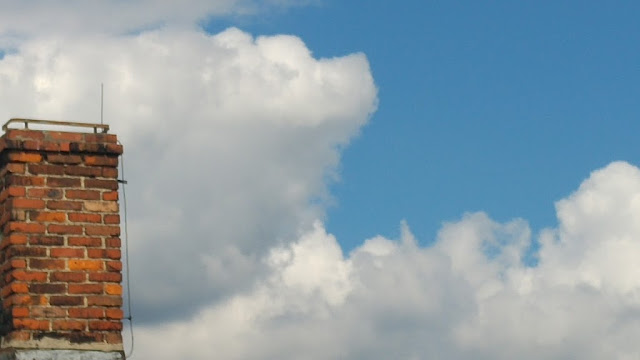 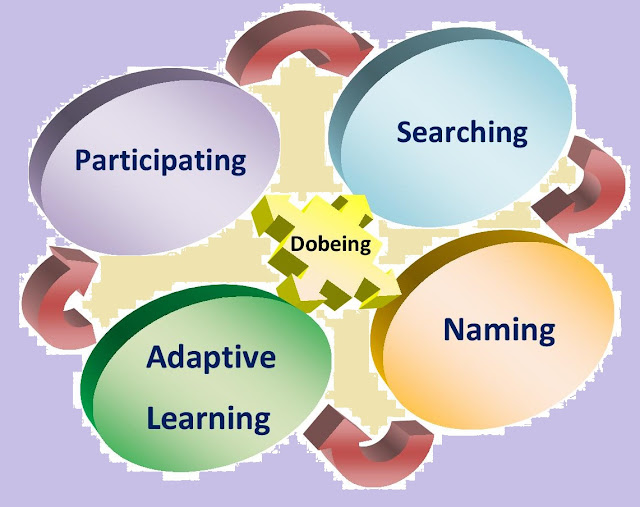 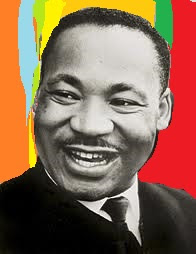